If a picture says a thousand words, then photographer Dean Bradshaw’s career is an epic novel. Originally from Australia, he fly to Los Angeles with a Biology degree and the dream of becoming one of the world’s top photographers.

In a market saturated with talent, Dean’s eye for idiosyncratic subjects has become fused with his post production skills. He created a niche in the commercial photography market, and brands like American Express, National Geographic and Wrangler have all sought his unique photograph art. 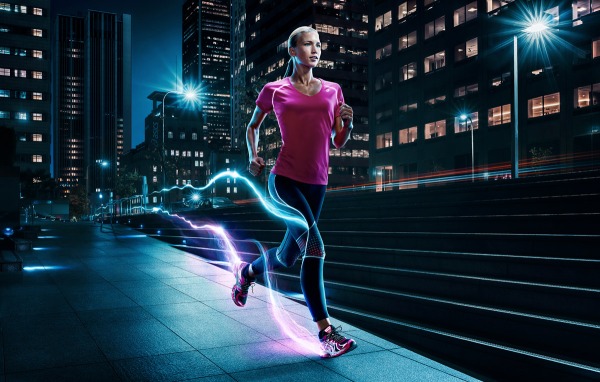 The thing I had in common with Dean when we first met was we were both foreigners that were living in California. Until you have ever actually lived in another country it is hard to fully understand what it’s like. Dean shared this understanding with me, and when he learned how much passion I had for coaching pro skateboarders he approached me and asked if he could shoot a feature on me for website witnessthis.com, (which is where I got the headshot I use everywhere, thanks Dean & Dersu).

A few months after I got back from spending Five Weeks in the Amazon, Dean and his beautiful wife Catherine went to Peru to spend a week with the same shaman. So not only was he able to provide great imagery for my cover, he knows better than anyone the power of the jungle, the psychotropic jungle medication Ayahuasca, and of course got to meet Otillia, mi espiritu madre. 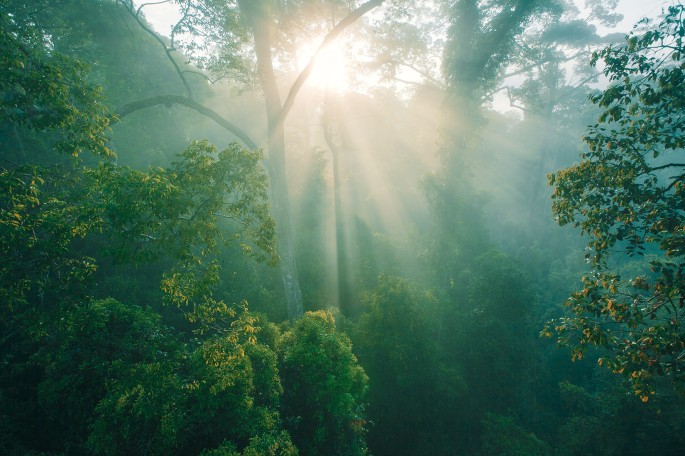 Like I mentioned before, we all know the saying, “you shouldn’t judge a book by its cover”, but the one thing it doesn’t apply to at all is books. We all judge books by their cover, so having Dean give me the images I used for the final cover design is awesome! Thanks Dean!

Want to see Five Weeks in the Amazon?

What an incredible experience! There were happy times, there were hard times. None of it was easy but all of it was worth it. #thankyouskateboarding
Tune in & stream the #2020olymoics Men’s street skateboard street. Starting soon!
#tokyo2020 with @canadaskateboard @mattberger_ , @damienmoroney
Ten year anniversary coaching skateboarders, and now #Tokyo for the #Olympics. Thank you to everyone who has believed in the journey. In the words of Robert Frost:
Rome… what a city eh!!
Back to work!
Well that was an interesting trip. Back in BC, heading to #bowyerisland to quarantine...
I kept getting these messages from the dentist telling me it was time for a cleaning.... #dentist #colombia #lockdown
Scenes from #Colombia 🇨🇴 #quarantine...
Congrats to Canada’s first Park Skateboarding National Champion 🏆@authenticandyanderson
The northern most point of South America #puntagallinas
Nice knowing ya #california... next stop #riodejaneiro !
Thanks so much to everyone who supported us out here at the @awbg2019 #teamcanada #qatar
@rayssalealsk8 — 11 years old. Getting the Brazilian crowd fired up at the woman’s final of the 2019 SLS World Championships in #saopaulo
Skance — so hot right now
The calm before, and after the storm — in #saopaulo #brazil
Beautiful Montreal, Canada... #cestbon
All kinds of interesting things in #China 🇨🇳
First photo of the legends, @tompenny and @authenticandyanderson hanging out together. You should have seen Tom’s reaction to Andys explanation and demonstration as to what his @powellperalta board can do!
Great weather and skateboarding in London this week....
Loading Comments...
%d bloggers like this: