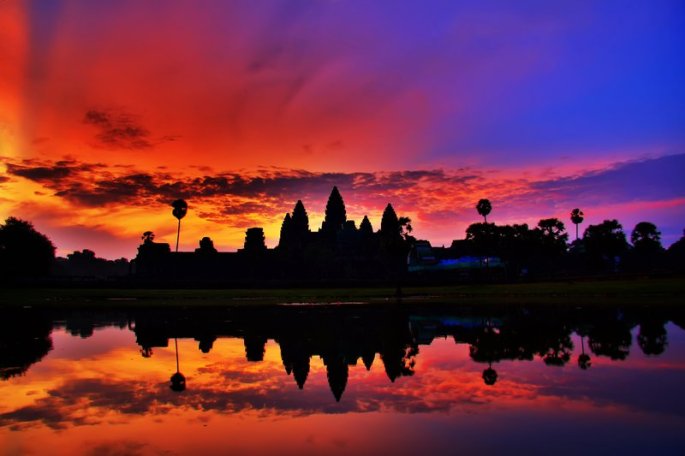 As I am writing this post, I am close enough to ride a bicycle to Angkor Wat Temple, in Siem Reap Colombia. 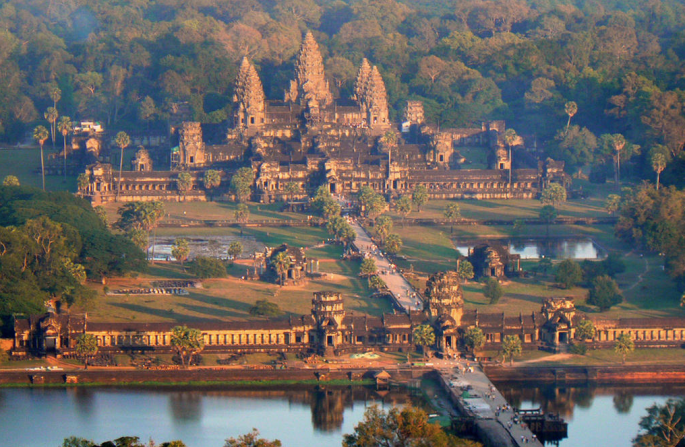 But this story began last year when I flew to Bogota Colombia to finish writing Five Weeks in the Amazon. After a month I decided Medellin was going to be my next destination. I wasn’t sure where I was going to stay, but I had been in contact with David Lee, a professional travel blogger who happened to live in Medellin. Not only that, but he wrote the Medellin Travel Guide. 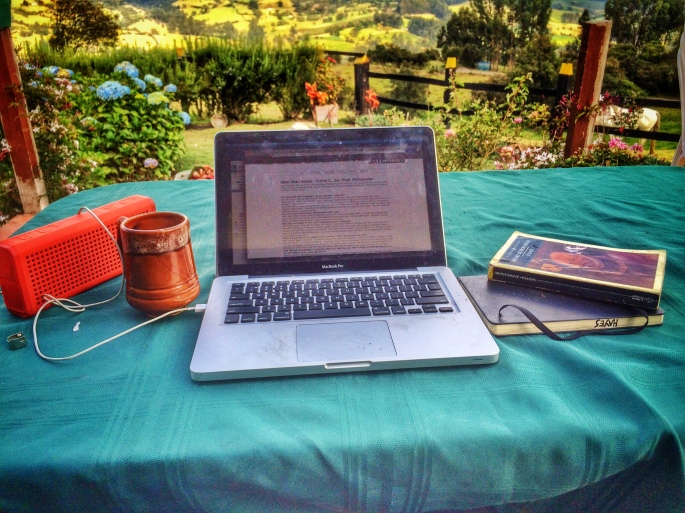 Originally I contacted him to pitch a guest post idea for his website gobackpacking.com, and after a few emails, I asked him where I could find a cheap place to live for a month. He said his roommate was moving out in 4 days and he had a room available in 4 days. I think it was about $200 for a furnished private room, and it just happened to be directly next to the best skate park in town. 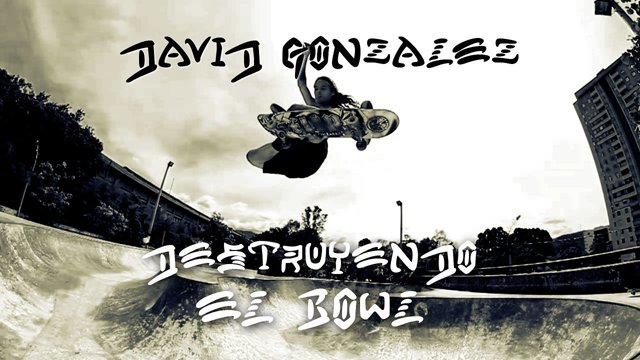 I left Medellin and flew to the Caribbean Coast to a town called Taganga. There was only one problem, when I checked into my hostel and opened my backpack, my computer had been stolen. I called Dave to see if I’d left it in his apartment, but it wasn’t there. It didn’t stop me from writing, it delayed the editing process, but it gave me the chance to write some fun short stories by hand. One of my favorites is, With love, the bar staff… 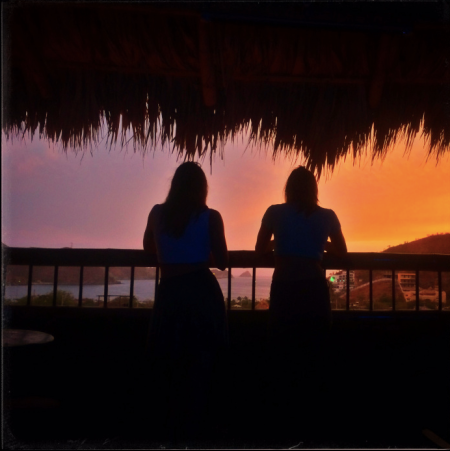 Dave was one of the first people that I sent a review copy of my book, He posted a personal review of my book on gobackpacking.com, and although he didn’t like the original idea I pitched to him about the time I was in South Africa and swam with Great White Sharks.

But he liked my book, which is much better story anyhow! 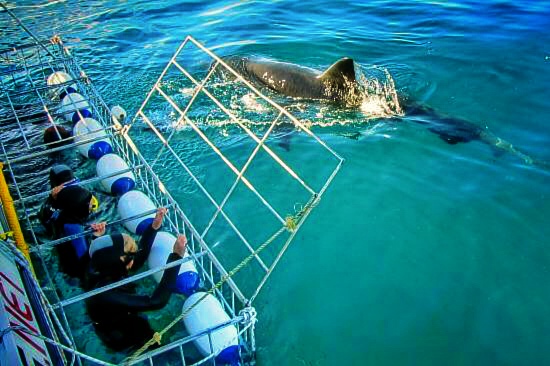 What an incredible experience! There were happy times, there were hard times. None of it was easy but all of it was worth it. #thankyouskateboarding
Tune in & stream the #2020olymoics Men’s street skateboard street. Starting soon!
#tokyo2020 with @canadaskateboard @mattberger_ , @damienmoroney
Ten year anniversary coaching skateboarders, and now #Tokyo for the #Olympics. Thank you to everyone who has believed in the journey. In the words of Robert Frost:
Rome… what a city eh!!
Back to work!
Well that was an interesting trip. Back in BC, heading to #bowyerisland to quarantine...
I kept getting these messages from the dentist telling me it was time for a cleaning.... #dentist #colombia #lockdown
Scenes from #Colombia 🇨🇴 #quarantine...
Congrats to Canada’s first Park Skateboarding National Champion 🏆@authenticandyanderson
The northern most point of South America #puntagallinas
Nice knowing ya #california... next stop #riodejaneiro !
Thanks so much to everyone who supported us out here at the @awbg2019 #teamcanada #qatar
@rayssalealsk8 — 11 years old. Getting the Brazilian crowd fired up at the woman’s final of the 2019 SLS World Championships in #saopaulo
Skance — so hot right now
The calm before, and after the storm — in #saopaulo #brazil
Beautiful Montreal, Canada... #cestbon
All kinds of interesting things in #China 🇨🇳
First photo of the legends, @tompenny and @authenticandyanderson hanging out together. You should have seen Tom’s reaction to Andys explanation and demonstration as to what his @powellperalta board can do!
Great weather and skateboarding in London this week....
Loading Comments...