During the last week in August I crossed two goals off my bucket list. I became a #1 Bestselling author, and I met Jesse Stewart, a musician I’m a huge fan of. Here is my story from that week.

We picked up Jesse Stewart on a wet and windy Saturday evening from the corner of Main and Terminal in Vancouver, BC. It was Saturday, and two days since meeting each other for the first time in the parking lot of Pat’s Pub & Brewhouse on East Hastings Street. We went back to my friend Brennan’s house, and the story telling got so good I pulled out my voice recorder.

Jesse was tuning his Mandolin and telling a joke. With his classic wide mouthed grin he said. “A Mandolin player spends half his set tuning his mandolin, and the other half playing out of tune.” He laughed, continuing with a humble confidence as he spoke.  Tuning each nut on the head of his Mandolin he plucked up and down the wooden neck and tested the harmonics of each string against the others. Its pear-shaped body made a sound that resonated outwards, reminding me of the first time I heard him play.

I had been bartending in Colombia, and my friend Brennan sent me a video of Jesse on Youtube. He says when he sent the link for, “Cold Beer,” it only had a few hundred views, but what impressed us both right away was how he played. His unbridled passion was contagious. I addictively listened to it, and it became a known fact in the hostel I was working in, that if you heard that song, the bar was about to open.

Jesse plays like his life depends on it, and I think thats what why so many people are fans. It has been the same when I’m drinking Angkor beer’s with Cambodians, or Aguila’s with the Irish. The song instantly become a classic beer drinking anthem among many travelers.

Myself, I’m not much of a guitar player. I like to play, but unfortunately when I was returning from my West Coast Book Tour in January, I had to sell my guitar in Lodi, California to pay for gas. It was one of those things too poetic to fight. An acoustic guitar given to me by professional skater Danny Way, whom I lived with when I was the team manager for Plan B skateboards. And it ended up being sold for $40 at a pawn shop, in a town that the band Creedence Clearwater Revival, or CCR, made famous for being stuck in.

Fast forward six months and I’d just returned from backpacking through Thailand, Laos, and Cambodia. I made contact with Jess though Facebook, and told him I wanted to collaborate. A friend that worked at Pat’s Pub & Brewhouse invited me to do a book reading for Five Weeks in the Amazon, but I thought it would be more exciting if I somehow got Jesse to be the main act. I also thought what the hell, I might as well try playing a few of my own songs too. Another friend, AJ Minor, also agreed to play, and what began as my desire to meet someone I was a fan of on youtube, became a live concert with me as the opening act.

There was one major glitch in my schedule, which occurred the day after confirming Jesse and AJ would play. It was only 10 days before the show and I was scheduled to see an orthopedic surgeon for a mountain bike crash I’d taken at few weeks before. The doctor and I spoke for 5-10 minutes and I walked out with surgery scheduled for the following morning at 6am. 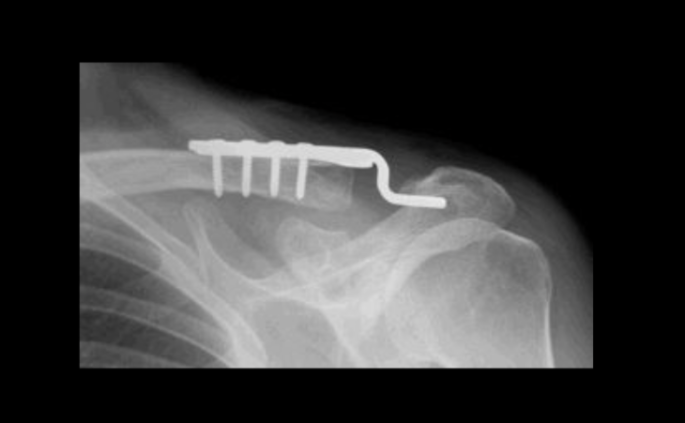 By the day of the show, even with my best efforts, I wasn’t ready. Yet, as the saying goes,“the show must go on!” But the lack of time to prepare, combined with the fact I hadn’t been able to sleep in days, gravely affected my “performance skills”. Lucky for me, AJ and Jesse played amazing sets and nobody cared much that I didn’t even finish a full song.

It wasn’t the surgery, or the show, which had been keeping me up at night. I had spent months preparing for a free ebook promotion for Five Weeks in the Amazon. As I sat at Brennan’s house, and Jesse told the story about how and why he began playing Mandolin, I thought back to the beginning of the week. All the hard work I had put in had paid off and my book launched into the #1 bestseller in multiple categories on Amazon. I couldn’t have done it without everyone that has supported me, and thanks again to everyone who came out to Pat’s Pub!

All in all, it was a learning experience and a week I won’t forget. Thanks again for all the support. If you have any questions, comments, or suggestions on topics you would like me to write about, or places I have traveled, please leave a comment below or send me a message. And sign up here to be notified when I post new stories (Like the real reason Jesse plays the Mandolin).

Tune in & stream the #2020olymoics Men’s street skateboard street. Starting soon!
#tokyo2020 with @canadaskateboard @mattberger_ , @damienmoroney
Ten year anniversary coaching skateboarders, and now #Tokyo for the #Olympics. Thank you to everyone who has believed in the journey. In the words of Robert Frost:
Rome… what a city eh!!
Back to work!
Well that was an interesting trip. Back in BC, heading to #bowyerisland to quarantine...
I kept getting these messages from the dentist telling me it was time for a cleaning.... #dentist #colombia #lockdown
Scenes from #Colombia 🇨🇴 #quarantine...
Congrats to Canada’s first Park Skateboarding National Champion 🏆@authenticandyanderson
The northern most point of South America #puntagallinas
Nice knowing ya #california... next stop #riodejaneiro !
Thanks so much to everyone who supported us out here at the @awbg2019 #teamcanada #qatar
@rayssalealsk8 — 11 years old. Getting the Brazilian crowd fired up at the woman’s final of the 2019 SLS World Championships in #saopaulo
Skance — so hot right now
The calm before, and after the storm — in #saopaulo #brazil
Beautiful Montreal, Canada... #cestbon
All kinds of interesting things in #China 🇨🇳
First photo of the legends, @tompenny and @authenticandyanderson hanging out together. You should have seen Tom’s reaction to Andys explanation and demonstration as to what his @powellperalta board can do!
Great weather and skateboarding in London this week....
🌅
Loading Comments...
%d bloggers like this: